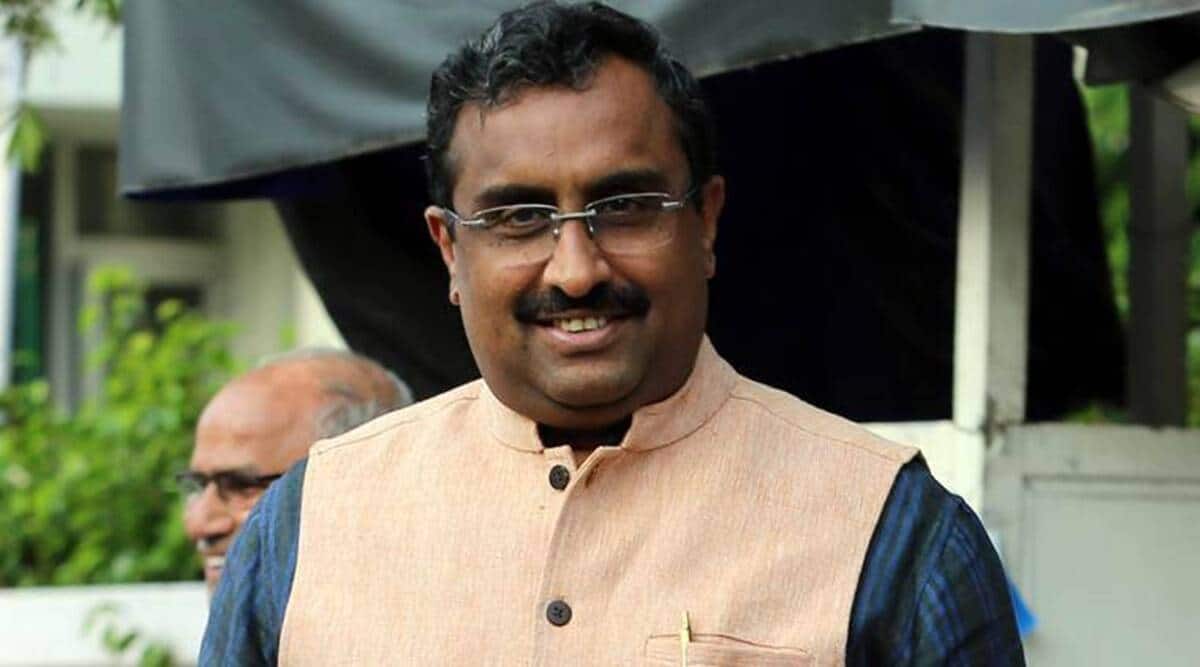 The Muslim group in India must assume “how lengthy it desires to hold an albatross round its neck” within the context of “breaking temples”, RSS chief Ram Madhav mentioned right here on Saturday.

Addressing a gathering organised by the Veer Savarkar Smruti Kendra in Vadodara to mark the one hundred and fortieth start anniversary of Savarkar, Madhav, talking on the subject ‘Hindutva and Nationalism within the New Century’, maintained that discord in a combined society would stay, because the Hindu group within the nation is “anguished” that fellow Muslims “don’t worth the nation as a lot”.

Elaborating on the thought of “Savarkar’s Hindutva”, Madhav touched upon the continuing controversy across the Gyanvapi mosque case and mentioned, “This evil work that has been occurring — of breaking temples — is the albatross round your (Muslim group’s) neck. How lengthy are you going to go on with the burden? In case your sentiments are invested in Hagia Sophia (in Istanbul) and Al Aqsa Temple Mount (Jerusalem), why don’t you perceive that Hindu sentiments are invested in Kashi Vishwanath?” Influence of our success can be felt in Bengal: BJP