A neighborhood courtroom Tuesday prolonged the judicial remand of former Punjab minister Bikram Singh Majithia until April 5 in a medicine case. The Shiromani Aakli Dal chief, who’s lodged in a Patiala jail, appeared earlier than the courtroom of Further District and Periods Decide (ADSJ) Sandeep Singla via video conferencing after his remand ended Tuesday. The courtroom prolonged the remand by two weeks, mentioned Arshdeep Singh Kaler, one of many attorneys representing Majithia.

Majithia was booked by the Punjab Police in December final 12 months in reference to a drug smuggling case. He was booked below sections 25,27-A and 29 of Narcotic Medication and Psychotropic Substances (NDPS) Act.

The Akali chief then secured safety from arrest until February 23 after he approached the Supreme Courtroom. He unsuccessfully contested the February 20 Punjab Meeting elections from Amritsar (East) constituency.

Majithia was despatched to judicial custody on February 24 after he surrendered earlier than the Mohali courtroom. On March 8, his judicial remand was once more prolonged until March 22. The courtroom had rejected Majithia’s bail plea on February 25. 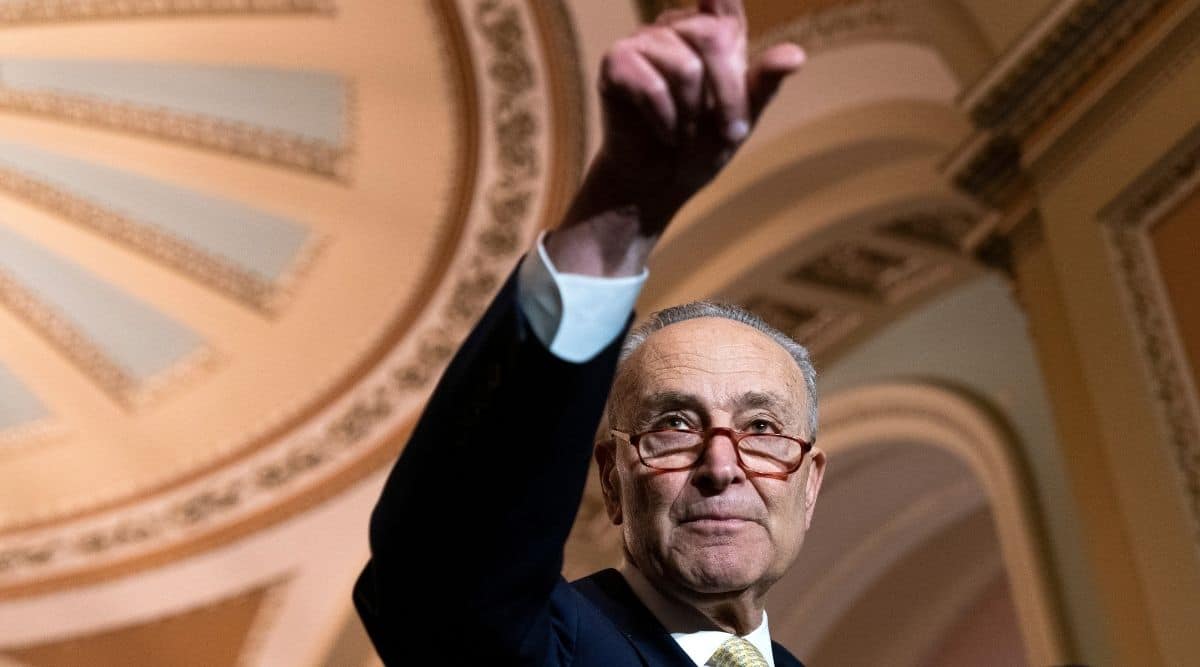 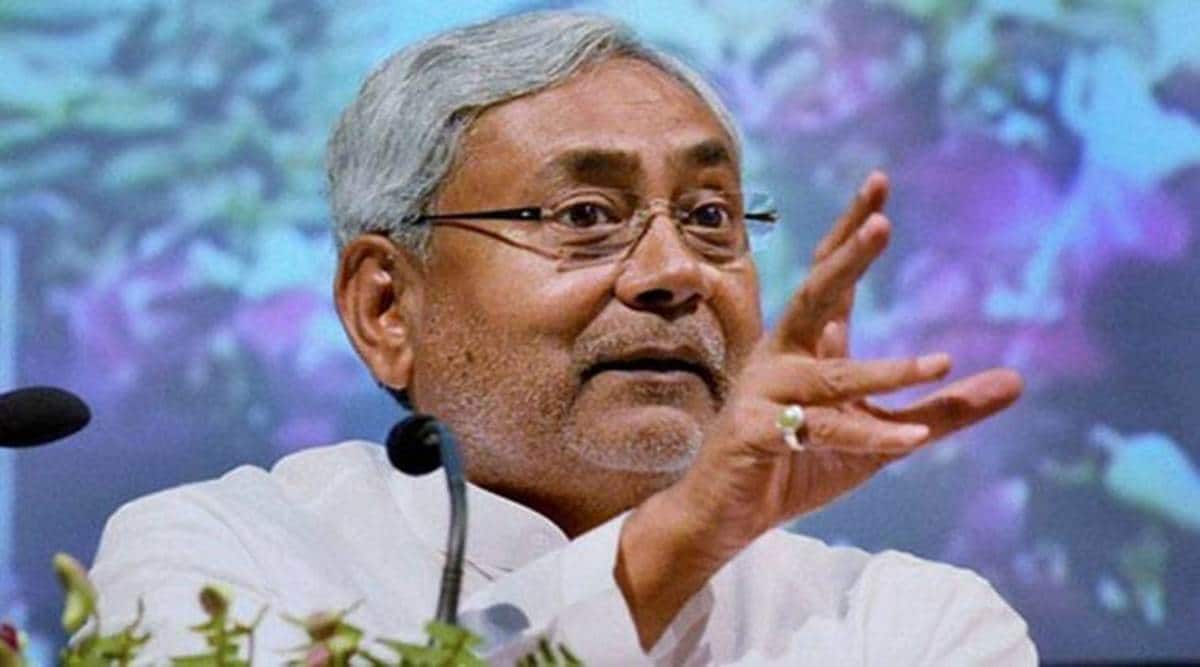