Final week, I had written that ‘Centre-states relations have by no means been so fraught’. In the previous few days, there was one other flash level: who’s doing extra to chop taxes?

On Could 21, the Finance Minister introduced that the federal government had determined to cut back the “excise duties” by Rs 8 per litre on petrol and Rs 6 per litre on diesel. The notification was apparently made accessible very late within the day. All channels on that day and all newspapers the following morning assumed — and reported — that reductions had been made within the excise duties (that are shared with the states). It was mistaken; the reductions had been made within the extra excise duties (which aren’t shared with the states).

On Could 22, the Finance Minister tried to disgrace the states: ‘I’ve decreased duties, now you cut back VAT’. It was an try at one-upmanship. Because the numbers tumbled out, it grew to become clear that the Centre had no case to ask the states
to cut back the VAT on petrol and diesel.

Subsequent, let’s take a look at the shared primary excise obligation and the not shared RIC which was decreased:

Of the shared tax revenues, the Centre retains 59 per cent and all of the States share the remaining 41 per cent in line with the odds decided by the Finance Fee. All of the States collectively get a pittance from petroleum merchandise: 57.4 paise per litre on petrol and 73.8 per litre on diesel! There may be neither achieve nor loss, of any significance, by way of Primary Excise Obligation.

The actual income is the not shared excise duties. Having raised it by Rs 18+ per litre of petrol and diesel, on Could 21, 2022, the Finance Minister decreased it by Rs 8 and Rs 6 per litre, respectively! That is what I name Rob Peter Extra and Pay Peter Much less!

It’s apparent that the states get virtually nothing from the revenues raised by the Centre from petrol and diesel. Their important income is VAT on petrol and diesel (the opposite supply being taxes on liquor). It’s noteworthy that the states’ personal assets as a proportion of whole revenues is dwindling. Exhorting the states to chop VAT on petrol and diesel is akin to asking the states to beggar themselves: they may go broke and be obliged to borrow extra (with the permission of the Central authorities) or carry a begging bowl to the Centre for extra grants-in-aid. The little monetary independence the states’ have will evaporate. But, 4 states have made cuts within the VAT: Tamil Nadu, Kerala, Maharashtra and Rajasthan.

Impartial observers have argued that all the gamut of Centre-states’ fiscal powers and relations have to be comprehensively reviewed. Specifically, the working of Articles 246A, 269A and 279A regarding the GST legal guidelines have to be reviewed. States should have extra monetary powers to boost personal assets. It’s a incontrovertible fact that states which might be starved of assets don’t devolve adequate funds to the city and rural native our bodies and the result’s the 73rd and 74th Amendments to the Structure are mendacity in deep freeze. Neither funds nor features nor functionaries are made accessible to the municipal and panchayat our bodies.

The digital monopoly of monetary powers within the arms of the Central authorities has led to focus of different powers within the Central authorities. The Centre has encroached on the legislative area of the states (e.g. the farm legal guidelines). The Centre has exceeded its taxing powers (e.g., IGST on ocean freight, as identified by the Supreme Court docket). The Centre has usually exercised its government powers to override the manager powers of the state governments (e.g., switch and ‘posting’ of the Chief Secretary of West Bengal on the day of his retirement from service so as to punish the officer involved and overawe the state). The Centre’s insurance policies are inclined to impose uniformity all through the nation (e.g., NEET, NEP, CUET). There was a severe erosion of federal rules. The hazard is that, in the end, federalism can be junked and India will turn out to be a unitary state — a proposal that was unambiguously rejected by the Constituent Meeting.

You determine, what would you like? One India with de-humanizing oneness and uniformity throughout subservient states or a Federal India that’s enriched by vibrant, co-operating and competing states? 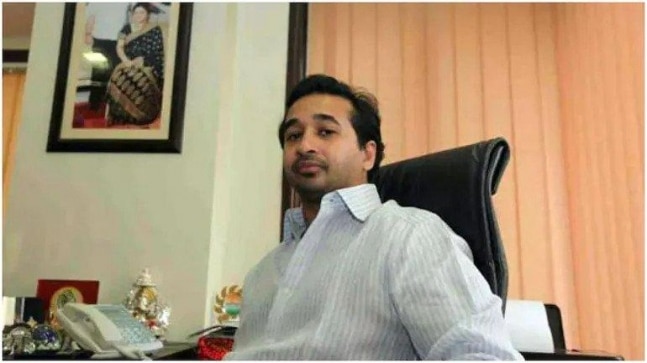